Since their inaugural season, the Barbers have established themselves as one of the most recognizable and successful AAA American Legion programs in the state of Oregon. In ten seasons, the Barbers have a record of 308 wins, 129 losses, and 2 ties for a .720 winning percentage. The Barbers won eight consecutive zone #2 league titles and have been one of two teams to make the AAA legion state tournament for ten years in a row. The Barbers have finished with the best record out of every AAA legion team in Oregon five times (2011, 2013, 2014, 2015, and 2017) In 2014, they had the best record out of every 19-U team in the Northwest (44-8).

The Barbers hope to provide a fun, competitive summer baseball experience. We want to help our players gain exposure, especially for the young men that aspire to play in college and beyond. Since 2010, over 80 former players have made college baseball rosters. Most importantly, we hope that each of our players use this experience to become confident, successful, and productive members in our communities.

The Barbers would like to thank Don and Allison Lovell, The Barbers LLC, the coaches, parents, family members, local businesses, members of the Post #6 American Legion and Auxiliary, and players for their time, effort, flexibility and generous support. 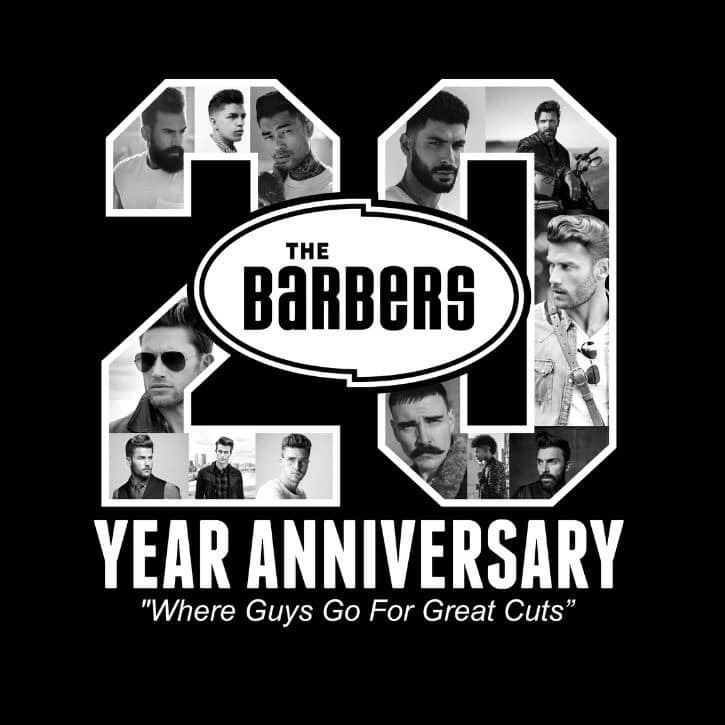